Unpermitted fireworks are ILLEGAL in the entirety of the Sonoma Valley. (READ MORE)

The Sonoma Valley Fire Distrcit reminds our community to , “leave fireworks to the professionals” this coming Fourth of July.

Illegal consumer fireworks cause devastating injuries and fires across the United States every year. In 2018 , over 19,000 injuries were reported across the US. Nearly one third of those injuries were to hands and fingers, while another 44% were to the face and eyes.

Why does the Sonoma Valley Fire Distrcit participate in a fireworks show?

Our local data shows that a well regulated and permitted fireworks demonstration provided within our community lessens the activity of illegal fireworks and reduces uncontrolled fires, calls for service, and fire works related arson.

Each year our Fireworks Display receives a permit and the show is permitted and regulated by the California State Fire Marshal and licensed pyrotechnic experts. Our Fireworks Display will be cancelled if it is not safe to launch due to weather or a fire event occurring at the same time locally. We have delayed the show in the past when the weather was not safe to start. The California State Fire Marshal’s office has been so impressed by the safety of our shows over the years and has used our show as an example to others throughout the State of California. This event is planned alongside our cooperative partners; State Parks, Sonoma Police Department, Sonoma County Sherrifs Office, the City of Sononma, and other local fire departments. The weather will be monitored locally to ensure a safe launch and experience for our community.

What does the Sonoma Valley Fire Distrcit and the Sonoma Volunteer Firefighters' Association do to ensure we have enough water to fight fires and reduce the impact water usage plays in the drought?

The Fireworks show has been performed many, many times during periods of drought without any impacts, including the historic droughts of 2011-2017. The launch site is comprised of annual grasses that seasonally die each year before July, thus the drought does not make the conditions at the site any different than previous years. Due to water shortages & water rationing this year, we will be using non-potable reclaimed water that would otherwise be discharged into the ocean to wet down the grass area to provide additional safety. We also have multiple fire engines staffed by volunteer firefighters on duty at the launch site in order to ensure the community's safety. All of the regular staffed Sonoma Valley Fire District's fire stations will remained staffed and ready to respond to any emergencies during the Fireworks display. 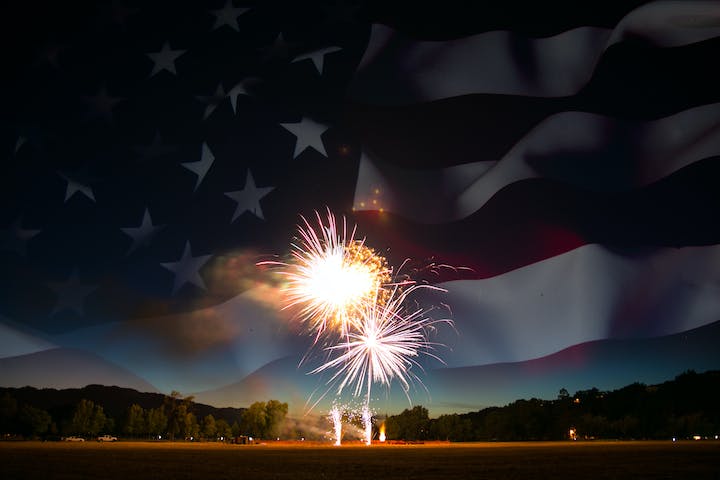 Click for more information and ways to support the event. 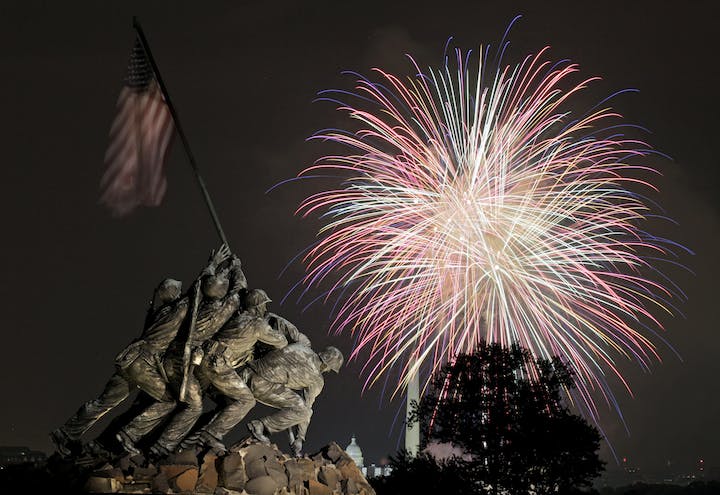 TIPS FOR COPING WITH STRESS AND ANXIETY CAUSED BY JULY 4TH FIREWORKS: 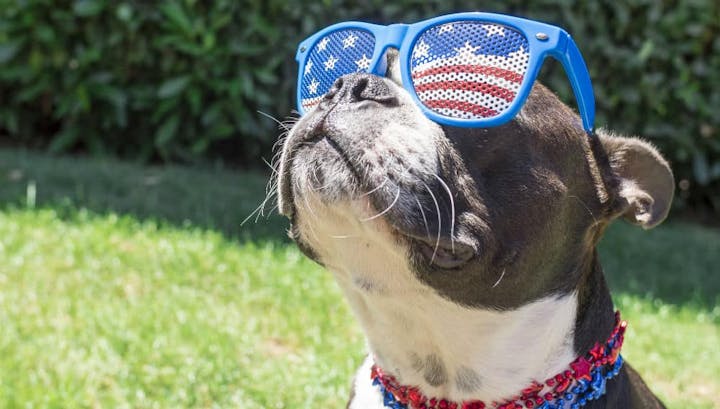 Sign up for updates from Sonoma Valley Fire District