On February 1, 2002, the City of Sonoma and Valley of the Moon Fire Protection District entered into a Joint Powers Agreement creating a public entity known as the Sonoma Valley Fire & Rescue Authority. The purpose of the Authority was to eliminate duplication of equipment, personnel and resources, control costs, and provide higher levels of fire and rescue services to both communities.

On December 19, 2011, the City of Sonoma signed a contract for fire and emergency medical services with the Valley of the Moon Fire Protection District to further eliminate duplication of administrative services. The Fire District served as the employer of both employee groups.

On July 1, 2020, the Sonoma Valley Fire District was formed through a consolidation of the Valley of the Moon and Glen Ellen Fire Districts as well as the Mayacamas Volunteer Fire Company service area.  The new District’s formation went through the LAFCO re-organization process that included public hearings and legal requirements.  The new consolidated District realizes substantial benefits to the citizens and taxpayers by employing common equipment, resources, and personnel under a single administration and operations.  The new Sonoma Valley Fire District is extremely proud of its former Districts’ rich history and community ties and is equally proud to continue to provide exceptional service to all of our Communities that we serve.

The Sonoma Valley Fire District is an autonomous Special District, as defined under the Fire Protection District Law of 1987, Health and Safety Code, Section 13800, of the State of California. A seven-member Board of Directors, elected at-large by their constituents, and each serving a four-year term, govern the District. The Fire Chief oversees the general operations of the District in accordance with the policy direction prescribed by the Board of Directors. 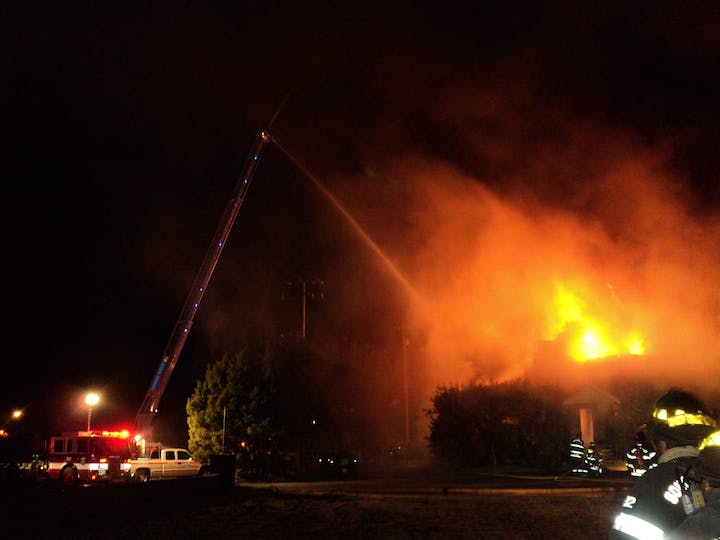 Sonoma Valley Fire District is fully committed to providing accessible facilities, elements and channels of communication to all members of the public. As part of this commitment, Sonoma Valley Fire District has a policy of providing an accessible website compatible with the Web Content Accessibility Guidelines (WCAG 2.1) and commercial screen reading software. All features of the website are coded to allow individuals with vision and other impairments to understand and use the website to the same degree as someone without disabilities. We welcome feedback and can often resolve issues in a timely manner if they arise.

If you need any special assistance or accommodations

In addition to testing with users with a wide range of disabilities and coding our website to WCAG standards, Sonoma Valley Fire District regularly scans its website to ensure ongoing compliance, and makes timely changes to any inaccessible changes, if any are found. In our ongoing commitment to transparency, we make the last three months' reports available to the public.

Please note that this site may link out to third-party websites, such as state or federal agencies, that do not have accessible content. This site may also include documents provided by third parties included in our agenda packets, for example. While we cannot control the accessibility of content provided by third parties, we are happy to assist any member of the public with reading and accessing content on our site.

See an opportunity for us to improve? Please contact our accessibility officer or call us at (707) 996-2102.

We are committed to your ability to access all content, and we will respond to all requests as soon as possible.

Thank you for reporting this accessibility issue. We'll be in touch soon.
There was an error saving your report. Please make sure you have entered all required fields and try again.
This site is protected by hCaptcha and its Privacy Policy and Terms of Service apply.